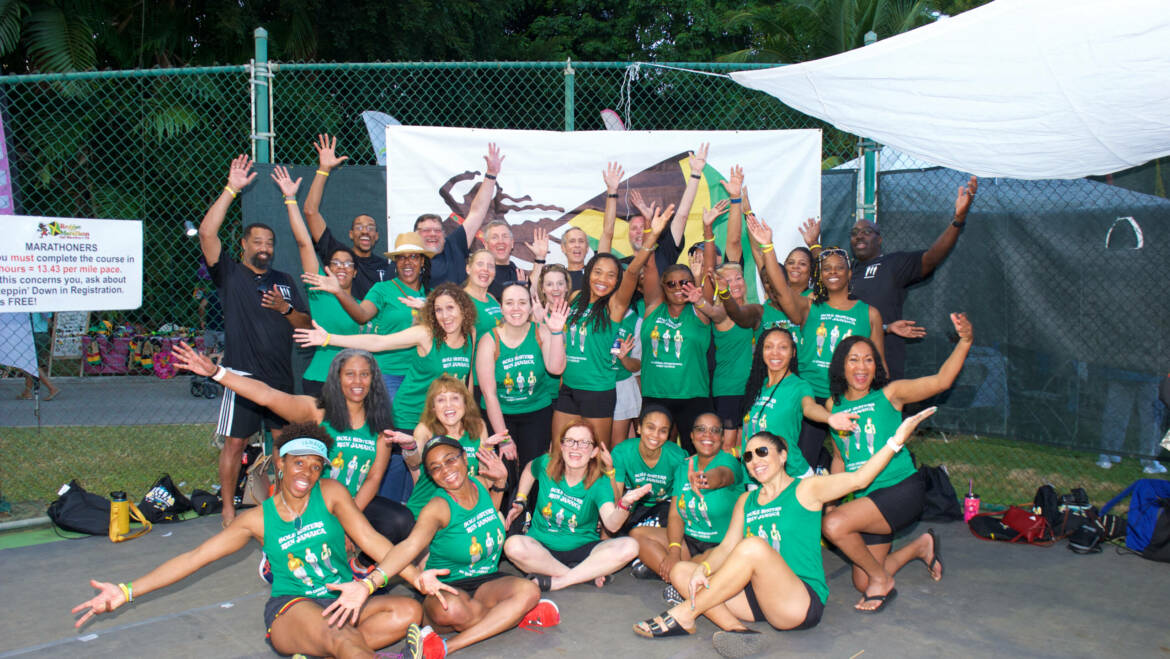 Organisers of Reggae Marathon, Half Marathon & 10K are planning to add a Virtual 5K race to its annual choice of races going forward, in addition to the physical run and walk, as soon as COVID-19 protocols allow.  The new virtual feature will be added to the annual event to allow for wider global participation beginning with the 2021 staging, scheduled for December 5.

In making the announcement today, race director, Alfred ‘Frano’ Francis said this is against the background of the success of the virtual race this year, which saw more than the targeted 500 runners and walkers from 14 countries, including Jamaica, participating.

According to Francis: “Going virtual allowed us to reach a greater number of people and to achieve our aim of getting local runners acquainted with the concept of running virtually, all of which were accomplished.  Of course, we are happy with the great response from our international participants who proved that the Reggae Marathon brand has established itself within the global running community.”

While the majority of participants in the 2020 Reggae Marathon, Half Marathon & 10K event went virtual,  over 100 runners including Jamaicans, a number of members of the Reggae Runnerz group from the US and other participants from across the globe ran on the long-established route in Negril, or along the beach, to complete their personal races.

”Negril remains the destination of choice for both international and local marathoners each year. They look forward to the island vibe and the camaraderie being in a physical space, so they made the choice to do the physical run, while observing all the Covid-19 protocols,” said Mr. Francis.

The race director noted that all participants in the 2020 event were winners and as such will each receive a medal and race package, including a tote bag and T-shirt, in another 6 to 8 weeks from the Reggae Marathon office in Kingston.  Additionally, international participants will have their medals and packages mailed to their destinations within the same time frame.

During the recent Reggae Marathon weekend, the Jamdammers Running Club of Kingston – organisers of the annual event – honoured Mr. Francis for 20 years of service as race director to the Reggae Marathon, Half Marathon & 10K event at their weekly run by presenting him with a plaque, while celebrating his return to good health after a recent bout of illness.

In recognising the contribution made by Mr Francis, President of the Jamdammers Running Club, Cheryl Wright said:  “Frano is a pioneer of road racing in Jamaica and the success of Reggae Marathon has been due largely to his leadership and expertise.  Members of the Jamdammers Running Club, therefore, recognise and appreciate that contribution and we are happy to celebrate and honour him in this the 20th anniversary. 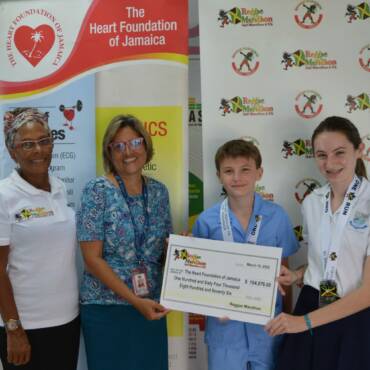 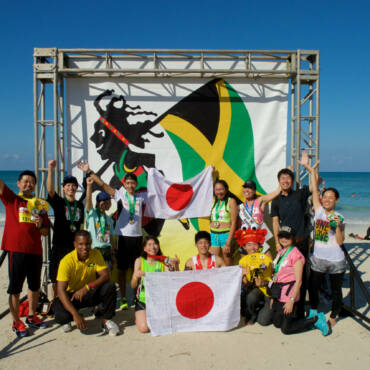 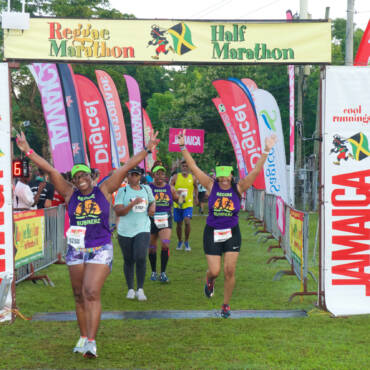