The Reggae Marathon, has been selected as a Caribbean qualifying race for the Abbott World Marathon Majors Wanda Age Group World Rankings.

In making the announcement, Alfred ‘Frano’ Francis, race director of Reggae Marathon, Half Marathon and 10K, said “Jamaica has again made its mark on the marathon circuit which has facilitated this new opportunity. We are very pleased to be included in such august company and for our participants from this year’s race to be able to take part in the AbbottWMM Wanda Age Group World Rankings”, he said.

The third edition of the age group rankings will begin on 12th October 2020 to December 31, 2021 and will feature more than 175 marathon organizations. Runners can earn up to two qualifying times over the 14-month period, with the fastest age group athletes earning a place at the world championships being held in the Spring of 2022.

Mr. Francis explained, “This augers well for the future for international and local marathon runners coming to Reggae Marathon to celebrate our 20th Anniversary on December 6th in Negril.”

Tim Hadzima, Executive Director of the Abbott World Marathon Majors said, “The interest and excitement around the series continues to build, and as the second edition is in full swing, we are busy working to expand into new locations for the third year.”

In 2019, Reggae Marathon, Half Marathon and  10K also joined four other Caribbean marathons to form the Five Island Challenge race series, sponsored by the Atlanta Life Insurance Company of USA.

The organisers of the Five Island Challenge said the new challenge is to encourage distance runners from across the world to thread their way through the palm trees and beaches of the various islands, while enjoying a fun ‘runcation’. 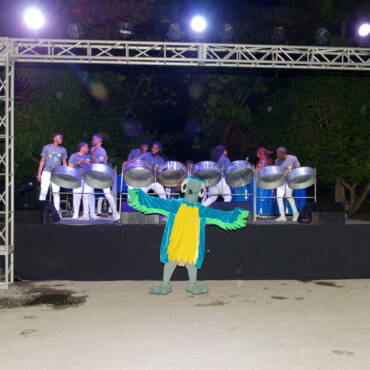 Come for the Race, Stay for Jamaica 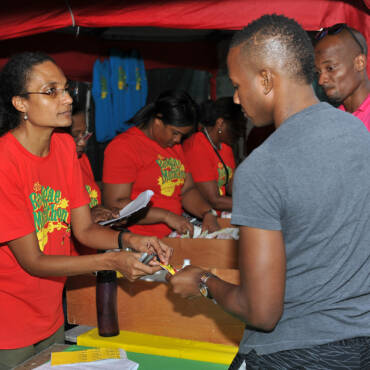 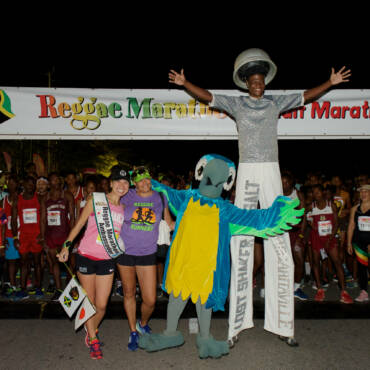