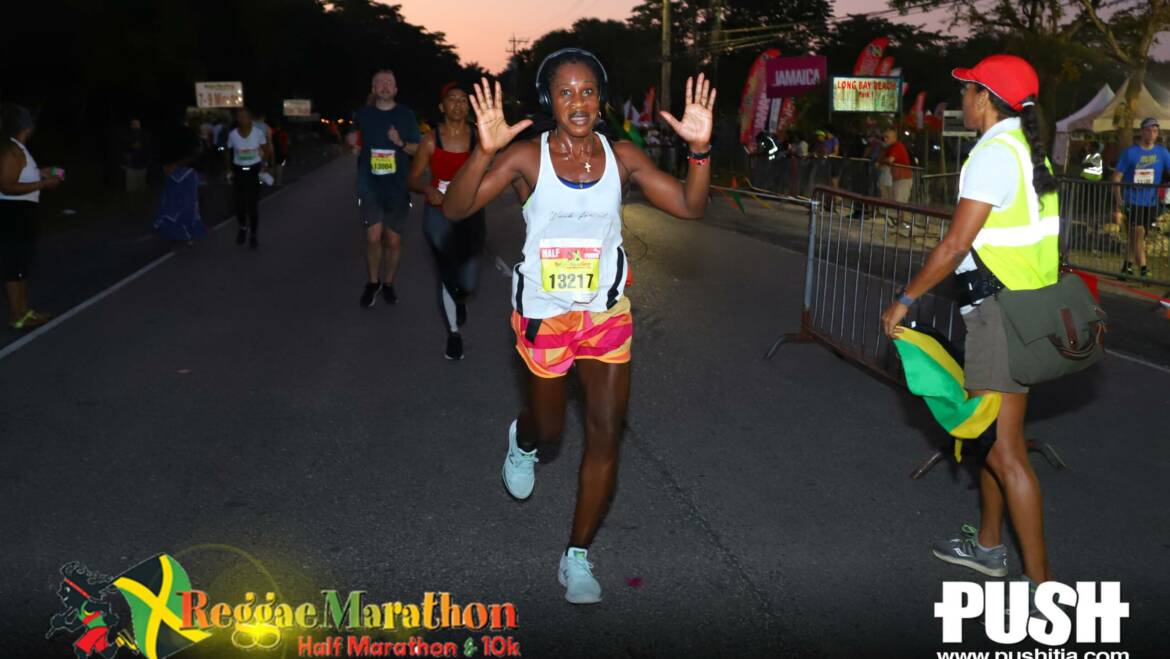 I’ve been running for over 10 years. I’ve had many highs and many lows. When it comes to racing, there are two things that I’ve learned that have made me a better runner. First, I stopped comparing myself to other runners. I used to take a speed and form running class. During our workouts, I would often look at the speed of other runners during drills and if I wasn’t getting faster or if I allowed other runner to pass me, I’d get down. After about a year of this, I learned that it was detrimental to my development as a runner to always compare myself to other runners. 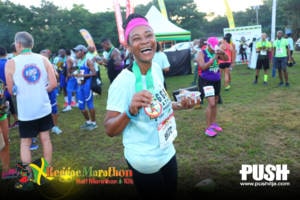 The second thing that I learned is that when it comes to racing, I will NOT always have a PR (personal record.) When I ran my first race, I exceeded my expectations.  It was a half-marathon in my home state of Connecticut. My mom and aunt were there as were some friends to cheer me on. I was elated with how I did. I thought to myself, I was going to do as well, if not better for every future race. My second race was the Reggae Marathon. As I stated in previous posts, my first half in Negril did not go as planned. I did not PR, but I did have a fun time. Or course I was disappointed, but I learned that not every race is going to be the same and run in the same conditions. If all variables were the same all them time, then I would expect to get better with each race. But weather, course elevations, and jet lag are all factors that can affect how a race goes. After a few races without a PR, I learned that I could take away lessons from each race and apply it to the next race. Ultimately, those lessons made me a better runner. 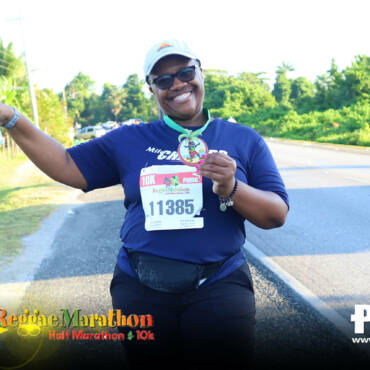 Will this be Your First Reggae Marathon? 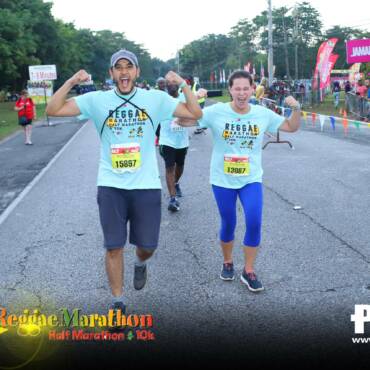 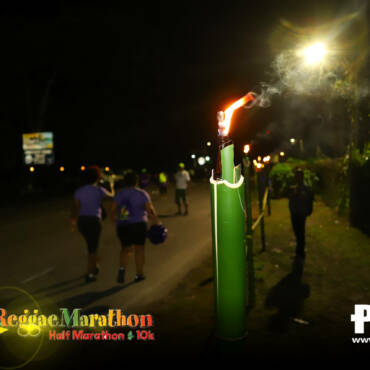 The Reggae Marathon- A race in Negril, Jamaica?